Fryderyk Chopin used to visit this village very often (it is located only 2 km away from Szafarnia). During Chopin’s holiday visit in Szafarnia in the years 1824 – 1825, the local manor house was inhabited by General Dominik Dziewanowski, the senior member of the Dziewanowski family and a great-grandfather to Domuś, Chopin’s friend.

On the way from Szafarnia to Wąpielsk there is a small St. James’s Parish Church dating back to the beginning of the 15th century. Numerous reconstructions left the church with no distinct characteristics of the Gothic style (its portals and buttresses). On the southern side of the church and near the presbytery there is an obelisk commemorating Jan Nepomucen Dziewanowski (1782-1808), a brother to Ignacy Dziewanowski of Szafarnia, the commander of the 3rd company of the 1st Light Cavalry Regiment of the Guards, who died of wounds suffered during the attack in the battle of Somosierra north of Madrid, Spain. Shortly after the battle, his family founded a three-sided obelisk to the hero in the area of the old cemetery in the village of Płonne.

In the years 1926 – 1935 Maria Dąbrowska, a writer, visited the village of Płonne four times (staying there for the total period of 7 weeks) and gathered materials for her novel entitled ”Noce i dnie“ (“Nights and Days”). Initially, she stayed with her sister Helen and Stanisław Hepke, her brother-in-law, and later she stayed with the Chmielewski family. At the gate to the primary school in Płonne there is a commemorating plaque of the writer placed on a large stone (6.5 m in circumference). 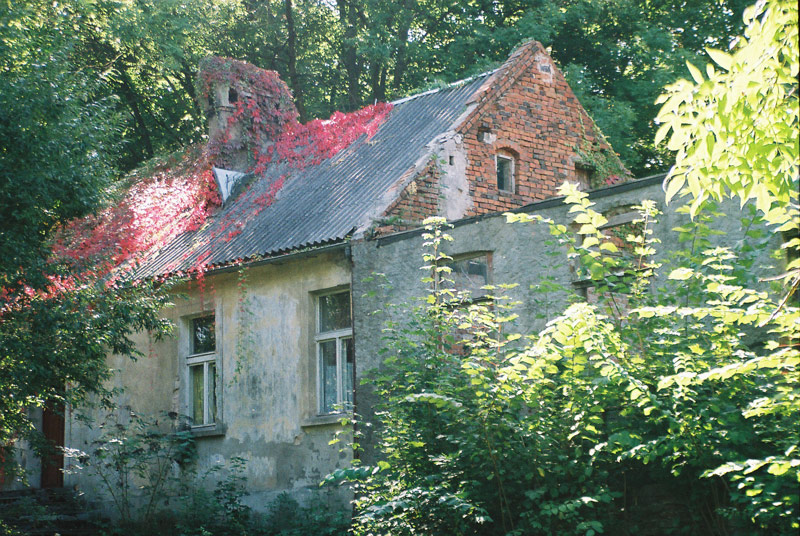